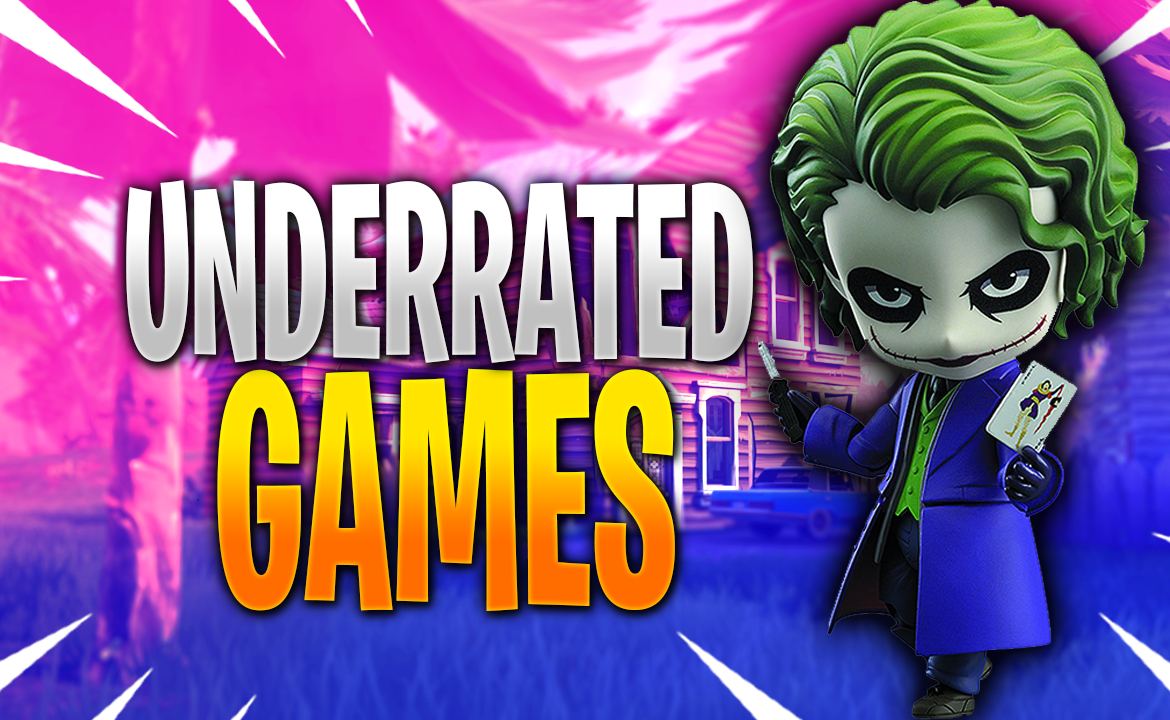 There’s a lot of games available to download on Google Play Store but like any person most of us will probably pick the one that got already millions of downloads. Who didn’t do it yet? Sure i did it! We’re not saying that those games with millions of download are bad or don’t deserve that amount of attention, they definitively do. But today we’re trying to give a little support to small upcoming game developers, so we have covered 15 underrated Android Games we thought you may like to try and enjoy playing at least one of them. Some of today’s collection may not be as good as top recommended games on play store and but sure they deserve giving them a chance and some other. WOW!!! just can’t believe how they aren’t on million of downloads yet. Please be sure that all these games are FREE to play.

By playing those games you’re showing a HUGE support to those developers. It will mean the world to them and for sure they appreciate you’re support to them.

Tower defense is fun, but smashing things with a car is even more fun. In this game, you get to do both. Build your defenses and then smash the aliens with your car.
It’s an alien invasion! The Bleegles are attacking and you are the only one who can help. Protect the safe house by building towers and smashing aliens with your garbage truck until help arrives.

Drive through an endless tunnel with hills, obstacles and need to collect as many points as possible.

One day a peaceful city turned into a zombie world. The government has isolated the city to prevent the spread of zombies. After 25 days, the city is bombed and the survivors are ordered to evacuate to safety zone. The survivors of four families of in a city that turned into the zombie world, can they escape safely to the safety zone?

Dirt Rally Driver – This is a new rally racing, in which you go to conquer the roads in three different countries. Get ready to drive 18 cars and win in more than 100 races. You have to show all your skills to win and go all the way from novice to professional rally racer. On your way there will be many obstacles, your car is already ready, are you ready?

You play as a bat travelling through a dark cave guided by your echo, where the darkness is the unknown and the echo is your inner voice. The game elements have been personified to metaphorically represent different life situations. You get to connect and figure out the same throughout the game. InnerVoice lets you relive your experience of going through the various stages of following your heart.

Being held hostage by a mysterious dark dimension, the protagonist tries to escape his personal prison, which is quite adaptive to his thoughts and, therefore, actions.

Logic, Faith and Courage are not the only keys to the success. You must lift the veil of secrecy over Kim’s past and find out when it all began.

You are Freddy. Your granny and grandpa admit you in mental hospital for your treatment but after few days the doctor change your treatment in new hospital.

You are patient of this hospital now. Here in this Scary hospital there are ghost , creature (Zombie) and evil doll that can hear any noise. The ghost will kill you if he find you try to hide under beds , lockers or any safe place. Now you are locked in this haunted hospital. now you have to try to get out of this scary hospital.

Now You are hostage of nightmares and ghosts all nightmares are becoming more realistic. just one wrong move could be the death of you. You are trying to escape but its after you the ghost seeks you.

The night is dark and the hospital is alone. Five Nights and Five Days.

In this world you are alone against hordes of zombies. You can play as more than 10 unique characters and play on more than 10 different levels. Every character has different gear as weapons and health.

You are trapped in an alternate reality. You don’t know how you got there. Your goal is to find your way back to the reality you deem acceptable. But of course, you can’t do this without help from the outside.

Embark on a hyper stylized journey through a strange but visually gorgeous universe as you strive to survive your escape as the system that hosts your reality has the same goal of wiping you out of existence.

The arctic is the hottest place to be! Experience the rush of piloting a heavily armed helicopter through epic arctic landscapes. Protect your supply ships, race your chopper and take out hostiles to save the day!

Enjoy super straightforward controls, without the need to keep track of buttons. Just put down your thumbs and enjoy.

The Light is a new concept rhythm action game where you can enjoy various performances by touching with exciting songs.

Use your wits to create a winning strategy in the battle to be the best Hunter!

Dynamic Hero Battle Formations, Unique Battle Strategy Based On the Chain Attack System! Explosive and Exciting Skills for a Variety of Heroes! Rise Victorious Against All Odds with Precise Attack Timing!Amazing Colorful 3D Animated Graphics! A Fun Tale with Interesting Humor and Epic Heroes! Feel Immersed by the Natural Synergy of the Story and Battles!

After the Great Ecological catastrophe the ultra rich move to Tesla City on Mars. The rest of us died. Now, citizens of Mars take flights to Earth and play golf in the ruins of civilization. However, one of the Mars mission pilots cannot fit in the new Martian society. The homesick pilot uses his connections at Golf Club: Wasteland for one last solo trip to Earth.

NOTE that only the demo version is for FREE, if you want the full version of this game you’ll need to spend some few dollars.

THERE’S NOTHING WRONG WITH TALKING TO YOUR TOYS. IT’S WRONG WHEN THEY START ANSWERING YOU!

Last review for this game was in Jan 1st 2018 which means this game is already 1 year old and got only a little over 500 download. REALLY??? this game got a pretty interesting concept, the creativity level by the developer is just unreal, what can i say about this game. Masterpiece  . . . LOVE IT!!! This kinda of game developer(s) deserves it all, if you’re reading this. Well done! you killed it with this game. We hope we see more games created by YOU! (personal opinion).