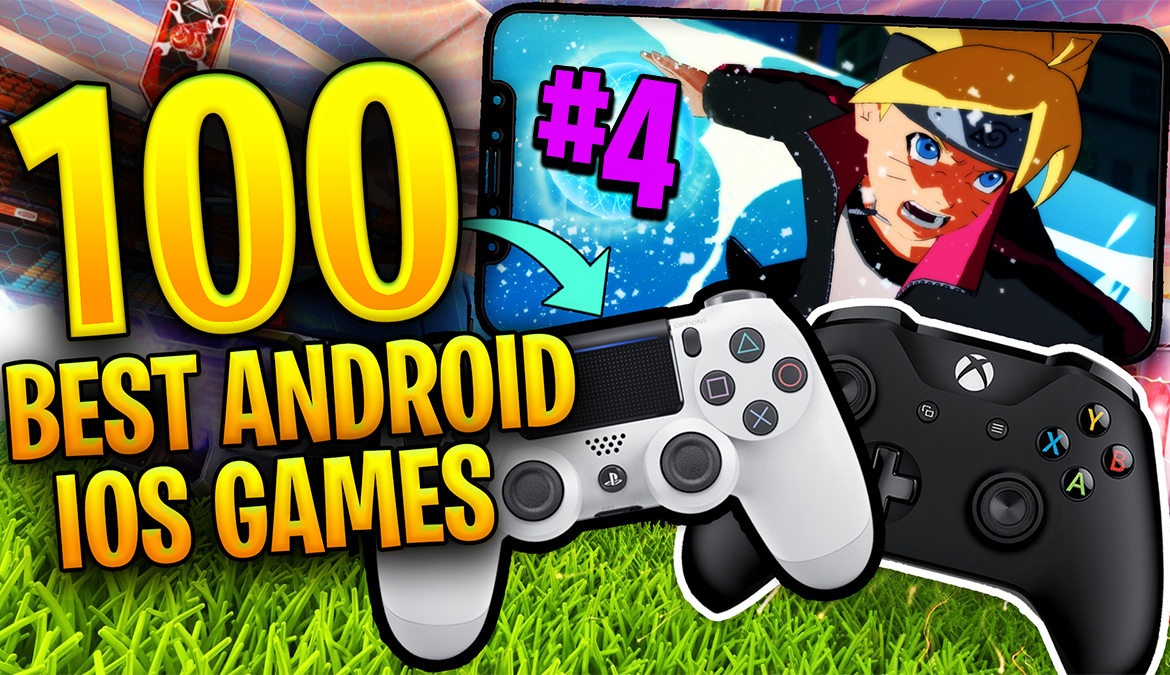 What makes playing mobile games better? it sure is playing with a controller. We decided to cover an amazing list that contain 100 Android & iOS games with controller support and this is Page 4. [From 25 to 1]

Ghost of War isn’t available on iOS yet….

Guardian Tales combines RPG action, puzzles and adventure — all in equal measure. In fact, what you’ll find here is not a far cry from the kind of action you’d expect to come across in The Legend of Zelda. This genre-bending mashup even includes the option to customize a magical floating island from which to strategize with your posse of heroes.

Come to the customs to defeat Boss, collect the story fragments, and explore a story of “brother” saving “sister” in the dream.

dreams full of butterflies, is this all a dream or a reality? Everyone who has played this game will have own opinion.

Incredible Mandy is a paid game on the Appstore for iOS ($2.99)

Join the rowdy Space Marshal crew on their latest misadventure in outer space. Strap those boots on, gear up and get ready to hunt space crooks!

This is a story driven action game with an emphasis on stealth and tactical combat. It continues the quirky story from the prequels, but you don’t need any previous knowledge to enjoy this one.

Turbo League is exactly as its name suggests: a clone of the great Rocket League, now with controls that are perfectly adapted to touch screens. But what is Rocket League? Basically, it’s a sport in which six cars play a game of soccer with a giant ball.

In Turbo League, you can play alone or with other players. Alone, you can practice as much as you want or dive straight into matches against bots controlled by the AI. In the multiplayer mode, on the other hand, you can play 3 versus 3 against other players from around the world.

if Catalyst Black isn’t available on your country on the Google play store, you can also download it from here for Android:

Naruto X Boruto Ninja Voltage is a real-time action RPG set in the world of Naruto, a popular manganime. You’ll see characters from both Naruto Shippuden and Boruto, the new saga starring the next generation of fighters from the hidden village of ninjas.

Built on motion capture technology, Basketrio is a next-gen basketball mobile game that challenges both your skills and imagination. Equip your player with unique sneakers, outfits and your own customized moves. Take your build to the streets around the world with real-time, skill-centric 3v3 games. Embrace the grind, showcase your style and become a streetball legend.

if “Basketrio” isn’t available in your country on your Google play store, you can also download it from here for android:

Roblox is the ultimate virtual universe that lets you play, create, and be anything you can imagine. Join millions of players and discover an infinite variety of immersive worlds created by a global community!

3 – Sky Children of The Light

From the award-winning creators behind Journey (2013 Game of The Year) and the highly-acclaimed Flower, comes a ground-breaking social adventure that is set to warm your hearts.

Welcome to the enchanting world of Sky, a beautifully-animated kingdom waiting to be explored by you and your loved ones.

Explore infinite worlds and build everything from the simplest of homes to the grandest of castles. Play in creative mode with unlimited resources or mine deep into the world in survival mode, crafting weapons and armor to fend off dangerous mobs. Create, explore and survive alone or with friends on mobile devices