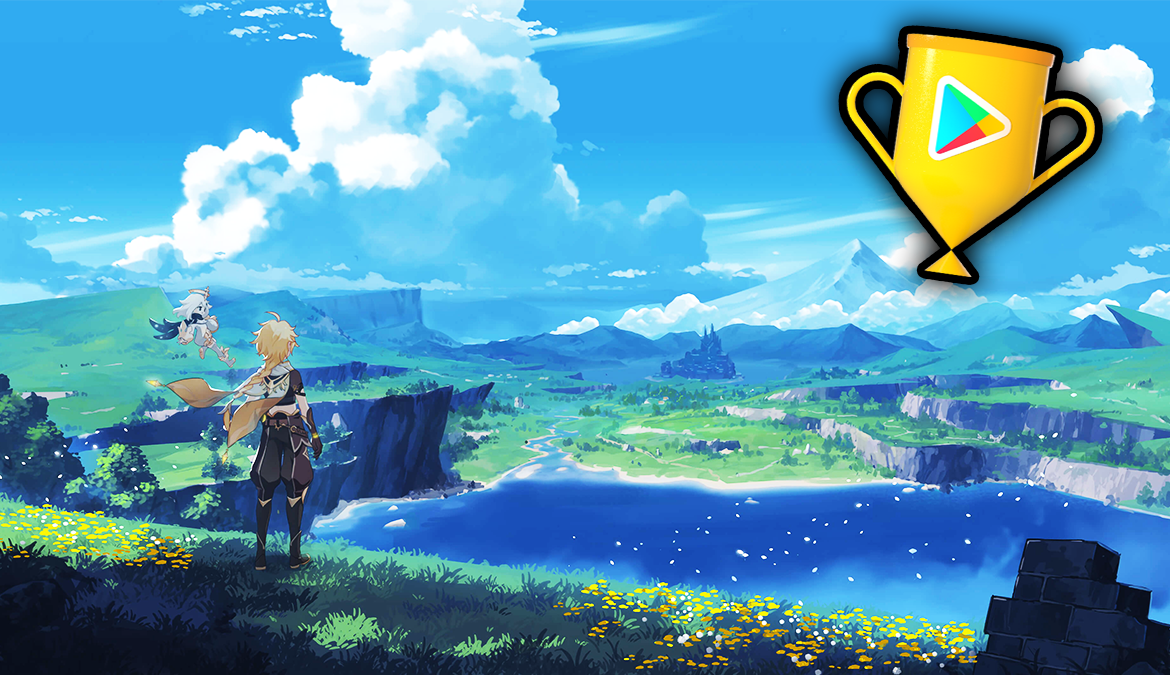 2021 is right on the corner and i think this is the perfect time to go through the TOP 10 Best Android & iOS games of the year 2020. All the games that we featured in today’s video were nominated by Google play store itself, without any further or delay, here are the games:

2 – Sky: Children of The Light

Gris is a hopeful young girl lost in her own world, dealing with a painful experience in her life. Her journey through sorrow is manifested in her dress, which grants new abilities to better navigate her faded reality. As the story unfolds, Gris will grow emotionally and see her world in a different way, revealing new paths to explore using her new abilities.

Disney Sorcerer’s Arena is the a Turn-Based RPG with Real-Time PvP. Enter the bold and competitive world of the Sorcerer where every choice you make determines your legacy. Assemble your roster from scores of battle-ready Disney and Pixar legends, and test your powers in the action-packed PVP arena.

Take on the role of a key member of Rhodes Island, a pharmaceutical company that fights both a deadly infection and the unrest it leaves in its wake. Together with your leader Amiya, you’ll recruit Operators, train them, then assign them to various operations to protect the innocent and resist those who would thrust the world into turmoil.

Skills with the same star rank upgrade to a higher rank when they’re next to each other!
Feel the thrill of battle with each turn in the dynamic combat system.
Combine cards and use them to trigger an “”Ultimate Move”” to decimate opponents! Create your own strategy by combining the unique skills of [The Seven Deadly Sins] characters.

Join SpongeBob SquarePants on a hilarious culinary adventure through the restaurants and kitchens of Bikini Bottom! When Mr. Krabs realizes there’s more money to be earned in the fast-food business, the penny-pinching entrepreneur sets out to expand his restaurant empire starting with a breakfast stand outside of SpongeBob’s house…and who better to help him run it than SpongeBob SquarePants himself?

Set in the world of League of Legends, Legends of Runeterra is the strategy card game where skill, creativity, and cleverness determine your success. Choose your champions and combine cards from different regions—each with their own style and strategic advantage—then build the perfect deck to take down the rest.

ICONIC LEAGUE CHAMPIONS: Classic champs from League of Legends and brand new characters from the world of Runeterra come to life in vivid detail.