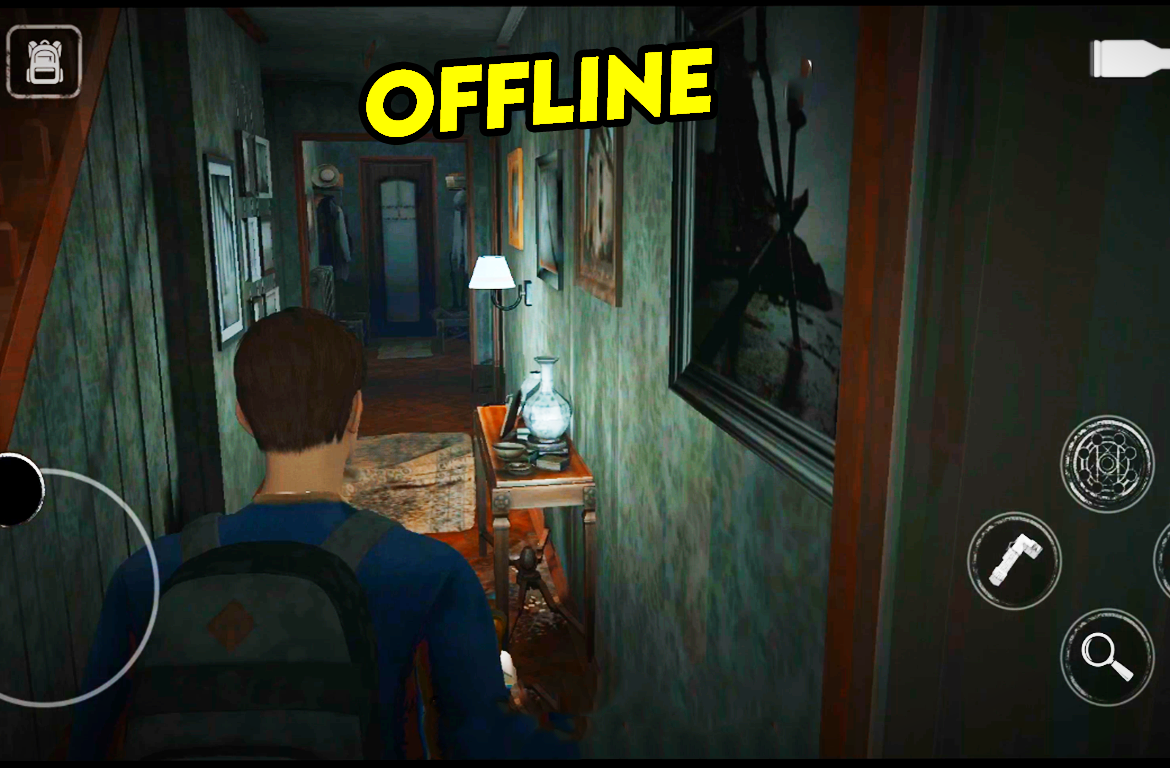 5 OFFLINE Story Based Games For Android/iOS 2020 – Here yet again with another beautiful list of 5 Android and iOS games for you to have some fun with.

Maybe, just maybe you’re getting bored of online/multiplayer games and you wanna try some different games. offline perhaps? but not just basic offline games i’m talking about the ones that rely on rich stories behind them with high graphics.

Well, Hey! this one’s for you. As for our list today we covered 5 Android and iOS games that surprisingly compete with the PC, PS4, Xbox gaming Market.

P.S: All of these games are premium which means you have to pay to play but there is a few in the list that gives you a free trial to test out the game and then you can decide whether you want the full version of the game or not.

In Forgotten Memories, you will play Rose Hawkins, a strong independent woman looking for Eden, a missing child. Rose wakes up wounded in a strange place she doesn’t recognize. While looking for the young girl, she finds herself locked in a never-ending tragedy, frozen in time.

Rose will need to confront her deepest fears to unveil the mystery behind her terrifying investigation.

The gameplay looks a lot like Resident Evil which makes it very interesting to play. No wonder why this game hits our Number 1 spot in our list today.

The story line talks about a young man called Alex who wanted to spend a vacation on his grandma’s house. After he wakes up he find the house empty.

He starts looking for his grandma, in the meanwhile some paranormal activities starts happening. So Alex’s mission is to solve the puzzles inside the house so he can escape and save his life from the monsters that are coming on after him.

In this game you’re playing as Amanda and you are trying to rescue a crew of four members from an Alien inside a spaceship.

You must guide the crew through seven levels. Rerouting power to assist them before a blackout occurs.

You can track the Alien the surveillance cameras and give the crew the right instructions in order for them & you to survive this horrifying incident.

The story talks about someone called Richard who will be your playable character in this game.

You wake up in an unknown place and barely remember anything how did you get there. And you don’t have any choice but keep moving forward to reveal the truth about this mythical place.

The game story is very exciting and require a high focus level in order to face your enemies and solving puzzles.

Lost Within is an excellent offline adventure Android/iOS game. it gives an experience that allows players who like horror games to feel the moment of tension.

The story behind this game is that you play as a cop and you’re doing a quick routine check into an abandoned mental hospital. And while you’re there, you hear a child hiding behind the walls asking for your help to save him.

So your mission is to find that child and leave the hospital. Sounds like an easy mission,right? But Oh no no!

While doing that. You will be facing some strange & mysterious things inside that hospital, which makes your mission even harder to accomplish.

So Are you able to rescue the child from that hospital?