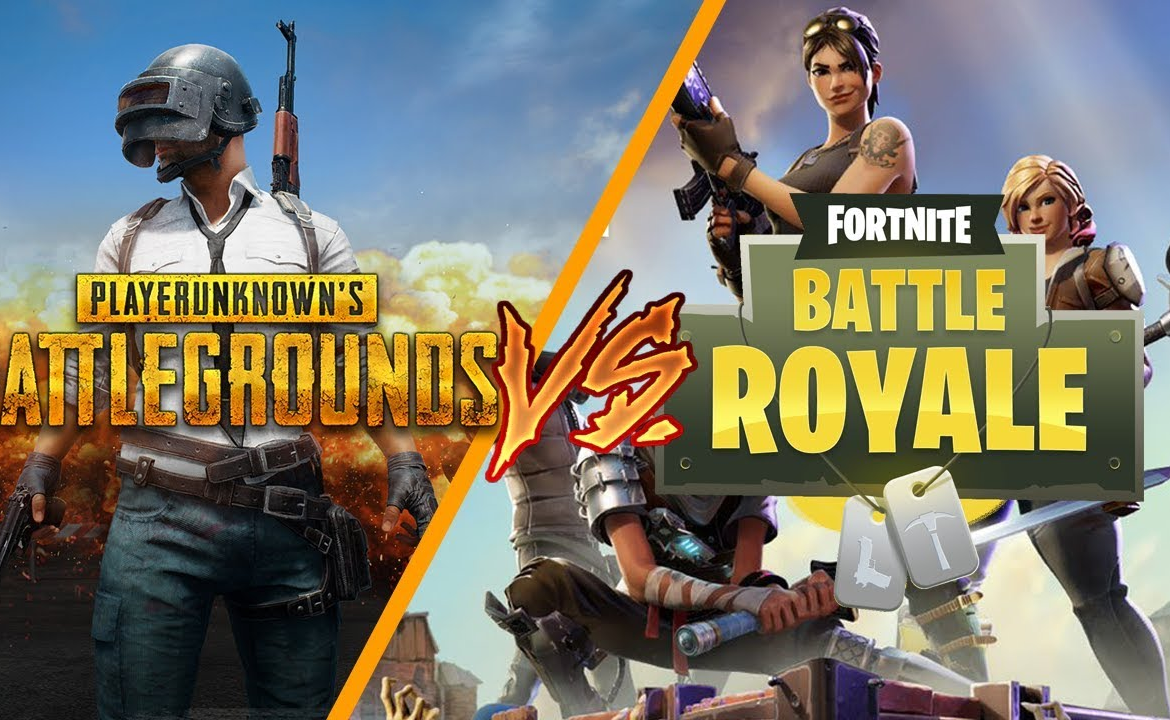 These games seem to be in the media almost daily. Both are survival games that were inspired by Japanese thriller movie called Battle Royale.

Both games have been received well by critiques and players and have gathered millions of fans in quite a short period of time.

But which one is better?

Let’s start by reviewing some of the positives and the negatives that has been applied on each game :

I must point out, Fortnite has a linear bullet trajectory and shotguns are used for about 90% of kills(unofficial statistics) by jumping around while shooting enemies. The aim assist in mobile is terribly high. It is subjective opinion whether this is good or bad.

Now let’s bring it to the disadvantages for both games :

Overall, Fortnite is directed at children and above, whereas PUBG is catered to teenagers. That’s why there is a difference in scientific accuracy and the way the games are played.

If you are an adult, I recommend you try out both to see which you prefer more.

For kids, just play… it’s up to the parents.

Building might be hard for PUBG regulars playing Fortnite, and Fortnite regulars might find the recoil and bullet drop mechanics of PUBG challenging to deal with.

So Which one is better?

Well i CAN’T answer that question for you. Only You can decide whatever Fortnite or PUBG is better!

Let us know in the comment which game you think it’s the best and why so?