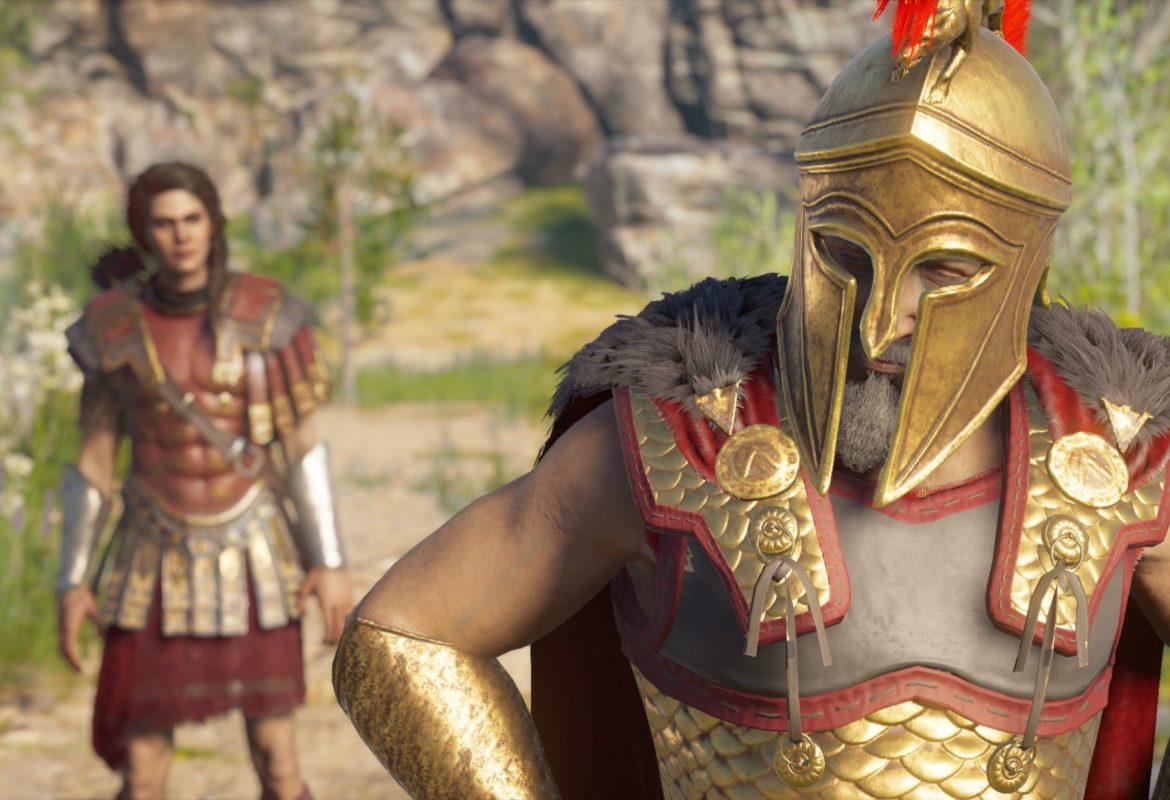 Legacy of the First Blade, the first of two major expansions headed to Assassin’s Creed Odyssey, will unfurl its first chunk next week.

The expansion is being released in three weighty chunks, each expected to last around half a dozen hours. The initial episode, Hunted, launches 4th December.

Assassin’s Creed story nerds like myself will already know that this expansion will tell the story of Darius, the first Assassin to wield the series’ iconic hidden blade weapon. Past games and novels have often mentioned him – and his first kill, of the legendary Xerxes – but this is the first time we’ll actually get to meet him.

Looking to the future, Legacy of the First Blade’s second (Shadow Heritage) and third (Bloodline) chapters are expected before spring next year, when Odyssey’s second major expansion – set within Atlantis – will launch.