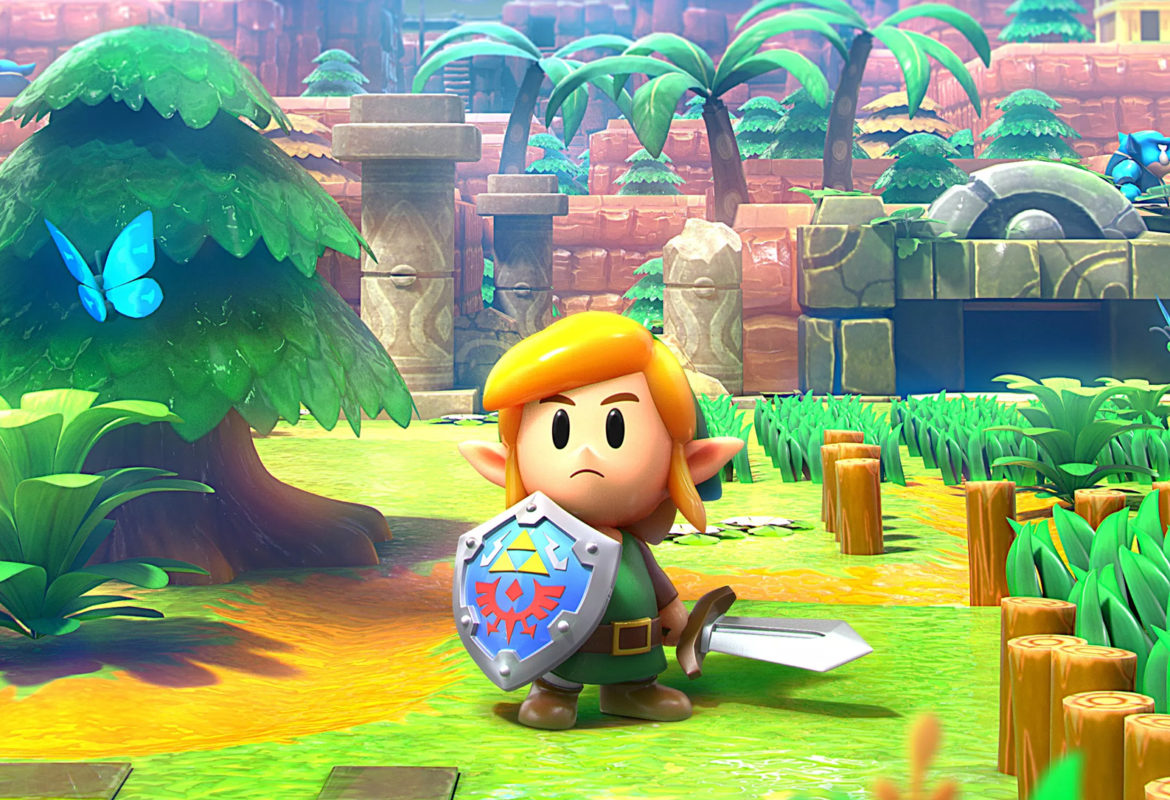 Today we covered 6 Android & iOS Games that looks like the popular game the one and only – Legend Of Zelda.

The Legend of Zelda is an action-adventure video game franchise created by Japanese game designers Shigeru Miyamoto and Takashi Tezuka. It is primarily developed and published by Nintendo, although some portable installments and re-releases have been outsourced to Capcom, Vanpool, and Grezzo. The gameplay incorporates action-adventure and elements of action RPG games.

P.S : just click on either the Google Play or App Store logo to redirected to the download page of which game you’d like to play. Enjoy!

Oceanhorn 2: Knights of the Lost Realm is an open-world action-adventure video game developed by Finnish studio Cornfox & Bros. It was released as an Apple Arcade exclusive on September 19, 2019. It is the sequel of the 2013 game Oceanhorn: Monster of Uncharted Seas.

The gameplay and graphic design of Oceanhorn 2 closely follows that of The Legend of Zelda video games, notably Breath of the Wild.

Oceanhorn is an action/platform RPG openly inspired by The Legend of Zelda in terms of both its its aesthetic and level layout. In fact, it’s probably one of the closest experiences you can get to playing something from that popular Nintendo saga on Android.

The game is played in overhead perspective with 3D graphics and lets you move freely around the levels – which are brimming with both combat challenges and puzzles as well as platform sections, all encased in an interesting plot where you character has to reveal the mysteries of his world over the 10 hours it takes to finish the game.

Zenonia 4 is an action role-playing game in which a few legendary heroes will have to join forces to combat the supreme evil that is rising in the thrilling world of Zenonia.

Zenonia 4 is more likely the closest serie game to Legend Of Zelda.

Continuing to the follow up series Zenonia. It’s also considered as close looking like game to Legend Of Zelda.

Zenonia 5: Wheel of Destiny is an action and role-playing game that allows you to create your own main character from four types of different heroes (Berserker, Mechanic, Mage, or Paladin) so you can help save the magical world of Zenonia.

The graphics are awesome and it does have the vibe of like playing Legend Of Zelda, the game has over 10M Download on Google Play Store with 4.3 stars rate. Give it a try i’m sure you’ll like it.

Swordigo is a side-scrolling action-adventure game in which the player can run, jump, swing their sword, and use magic spells. By defeating enemies, the player will gain experience; upon leveling up, they can choose to upgrade one of their attributes (health, attack power, or magic.)

They will also find new items and equipment that will make them more powerful and grant new abilities. It’s looks like an old school Legend Of Zelda game.