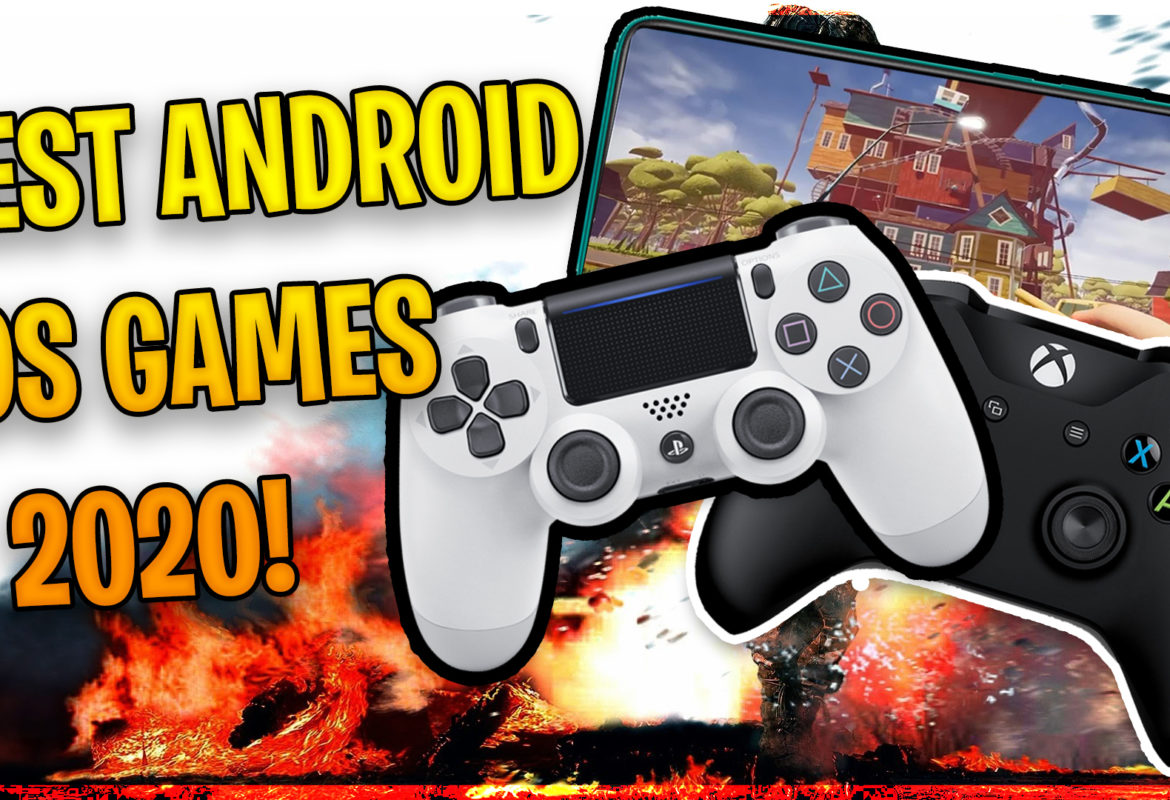 The mobile games industry is getting bigger and bigger everyday, thousands of new games are getting released on the daily basis and playing with your hands sometimes it becomes very frustrating and you might prefer playing with a controller because it’s more comfortable but not all mobile games are supported by Xbox, PS4 and other controllers.

So in our today’s video/article we did some incredible researches and tried many games to finally minimize and create a list of the 10 Best Android/iOS Games With (Bluetooth) Controller Support.

P.S: Please keep in mind that most of these games are fresh releases which means you at least haven’t played one or two games out of this list, and you may also need a 3rd party app to play some of these games if the controller doesn’t work directly.

In Forgotten Memories, you will play Rose Hawkins, a strong independent woman looking for Eden, a missing child. Rose wakes up wounded in a strange place she doesn’t recognize. While looking for the young girl, she finds herself locked in a never-ending tragedy, frozen in time.

Rose will need to confront her deepest fears to unveil the mystery behind her terrifying investigation.

The gameplay looks a lot like Resident Evil which makes it very interesting to play. No wonder why this game hits our Number 1 spot in our list today.

Grimvalor is a challenging hack & slash platformer with fast-paced combat in a dark fantasy world. Take control of a lone warrior on a quest to restore a corrupted realm. Embark on a journey through atmospheric landscapes and dungeons in a massive story-driven premium experience.

The story mode is gorgeous and the graphics are outstanding, if you haven’t played this game yet, we highly suggest you play it soon and best part that it’s controller compatible.

Sky: Children of the Light is a social indie adventure game developed and published by Thatgamecompany. It was first released for iOS on July 18, 2019. An Android version was later released on April 7, 2020.

The graphics and the gameplay of this game are absolutely stunning, and you will get a better experience playing this game since it’s compatible with a controller .

Play as Boris the Wolf, the cartoon companion of Bendy, as you hunt throughout the abandoned cartoon studio for the supplies Boris needs to keep going. You’re not alone! The monstrous Ink Demon stalks you at every turn.

Beware the sound of his beating heart as he creeps up from behind and catches you in his dripping gaze. No where is safe. Yet secrets lie in wait for those adventurous enough to seek them out.

Oddmar struggles with life in his village and is not worthy of a place in Valhalla. He is shunned by his fellow Vikings and must redeem himself of his squandered potential. One day he is offered an opportunity to prove himself, but at a price…

IMMERSE yourself in an epic Viking story animated as a motion comic.

Controllers are supported and compatible with this game.

Controllers are supported and compatible with this game.

10 – The King of Fighters ALLSTAR (FREE)

The King of Fighters ALLSTAR is an excellent RPG, it includes dozen of characters and stunning graphics. The story mode is divided into series that contain over 20 chapters. the game is free to play and controller compatible, give it a try you’ll absolutely love it!