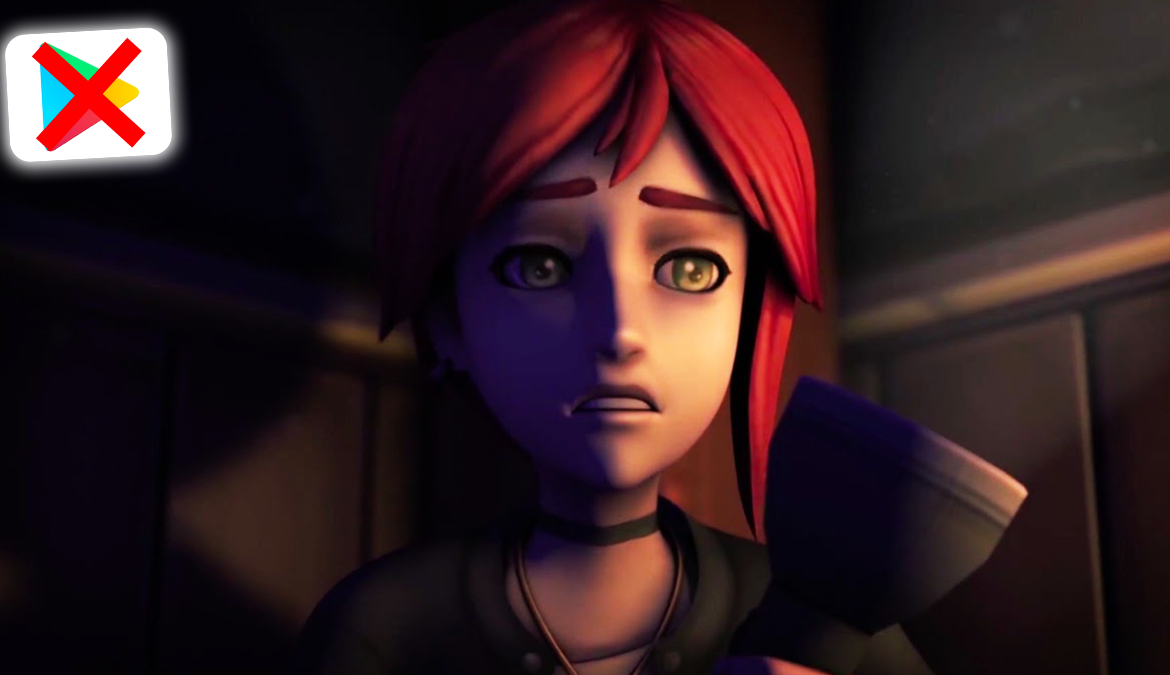 I think we can all agree that games that rely on a strong storyline are one of the best games that gives us the best gaming experiences we could ever ask for, but unfortunately these type of games are very rare and hard to find.

So if you looking for some good story based mobile games to play, then this video is for you as we are counting 9 hidden story based games to play on android & iOS which are not available on Google Play Store. And the best part is that, all these games can be played offline without the need of internet connection.

Play over 30 levels and continually evolve, as your powers and abilities increase throughout the game. Harness your powers of time shifting, telekinesis and time manipulation to survive. But, it will take real skill to escape where you are being held hostage and save your sister.

Candleman: The Complete Journey is a unique puzzle platformer, where light is both a welcome ally and a deceptive foe. Take the role of a little candle who can burn for only 10 seconds, and venture through an unsettling darkness of challenging levels with a smooth difficulty curve. Use your wits to overcome obstacles based on the mechanics of light and shadow, while exploring a wide range of enchanted environments as you seek out the distant glow.

The Dark Knight: The Dark Knight Rises comes out immediately after the epic end of Batman’s trilogy from director Christopher Nolan!

It’s been more than 8 years since Bruce Wayne put on a Batman costume. And Gothamsiti again needs your protection from the evil plans of Baine and Celina Cale. Dozens of tasks and occasional adventures await you, allowing you to feel yourself in the shoes of a super hero. You will be pleased with a beautiful system of close battles containing a lot of techniques from the movie.

The Dark Knight Rises is not available for iOS

Dead Space is a long-awaited third-person shooter on Android, where you play as a character for Isaac Clarke. Walking through the dark corridors and streets, you will be attacked by monsters, be brave and destroy them! The game is available for several types of weapons and tools for mining. Stunning graphics and an exciting story, make you plunge into the game to the full!

Dead Space is not available for iOS

Minecraft: Story Mode on Android – an interesting episodic game based on Minecraft from the company Telltale. The game represents the first episode of their five new adventures. The player is given the choice of the hero, you can choose the gender, skin color, clothing of your hero and of course go to a distant adventure. You together with your friends are very honored by the legendary Order of the Stone, which in mysterious circumstances was in the hands of the villains. And now only you can return it and destroy the villains.

Sadly, Minecraft Story Mode is no longer available for iOS

Lost Within – atmospheric horror, with great graphics, an interesting storyline and really frightening scenes. You are in a laboratory in which you conduct experience in people, use unknown drugs on them and look at further reactions. Our dangerous adventures begin in an abandoned building on a dark night. Do not think that you are alone, at any moment, one of the many dangerous creatures wandering in the quiet walls can attack. After meeting with such a creature, better run and look for a place where you can hide. You will find many doors and a corridor, but there is only one way out …