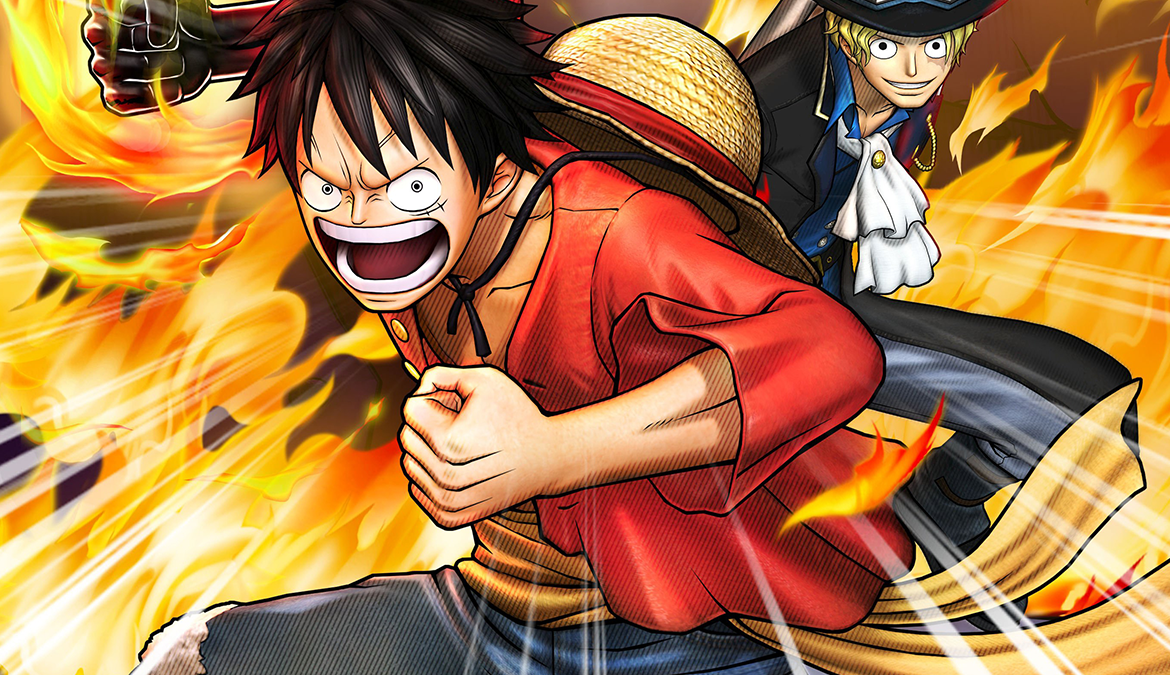 One piece is one of the most popular anime to existent, and surely most of us have heard of it. Today we’re gonna take a look of the 6 Best One piece games that are available for Android & iOS!

So if you’re a fan of OP, and looking for mobile games related to one piece then this video is for you! 🙂

Ocean Rebellion is not available for iOS…

Build your dream crew of pirates from the ONE PIECE anime! Mix and match over 2,000 characters across ONE PIECE’s story to make the ultimate team. Recruit ONE PIECE heroes and villains from every arc, island and season, like Chopper, Princess Shirahoshi and Vivi!

My fortune is yours for the taking, but you’ll have to find it first. I left everything I own in One Piece.”

-Relive all the epic scenes and conquer the grand line
Bring a straw hat for Nami, the unyielding words of Chopper, one last moment of Going Merry…We shall bring you all of these epic moments

Hundreds of popular heroes from OP with different skills and abilities. Use tactics and strategies to build your own team!

OP: Voyage Chronicles is not available for iOS yet…