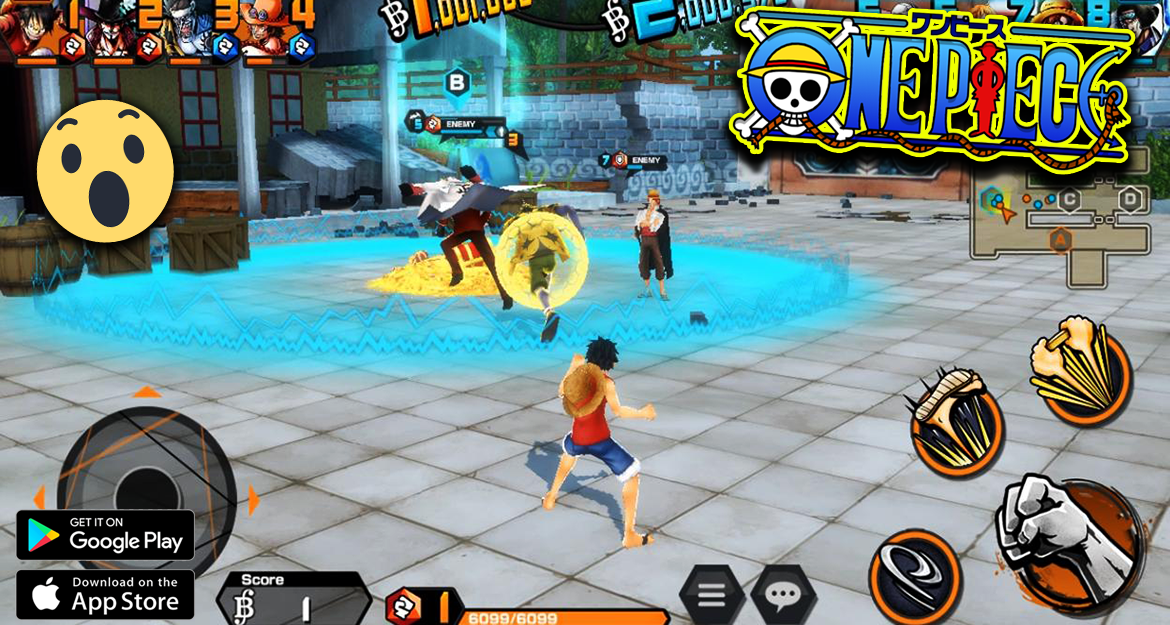 ONE PIECE is one of the most popular Anime series ever. So today we decided to cover Top 6 Best One Piece Games that are available on Android & iOS!

You can Pre-register for the game on TapTap App:

One Piece Set Sail” is the first officially authorized ONE PIECE mobile game in mainland China. The game intentionally restores the original animation plot and creates an authentic new world of One Piece.