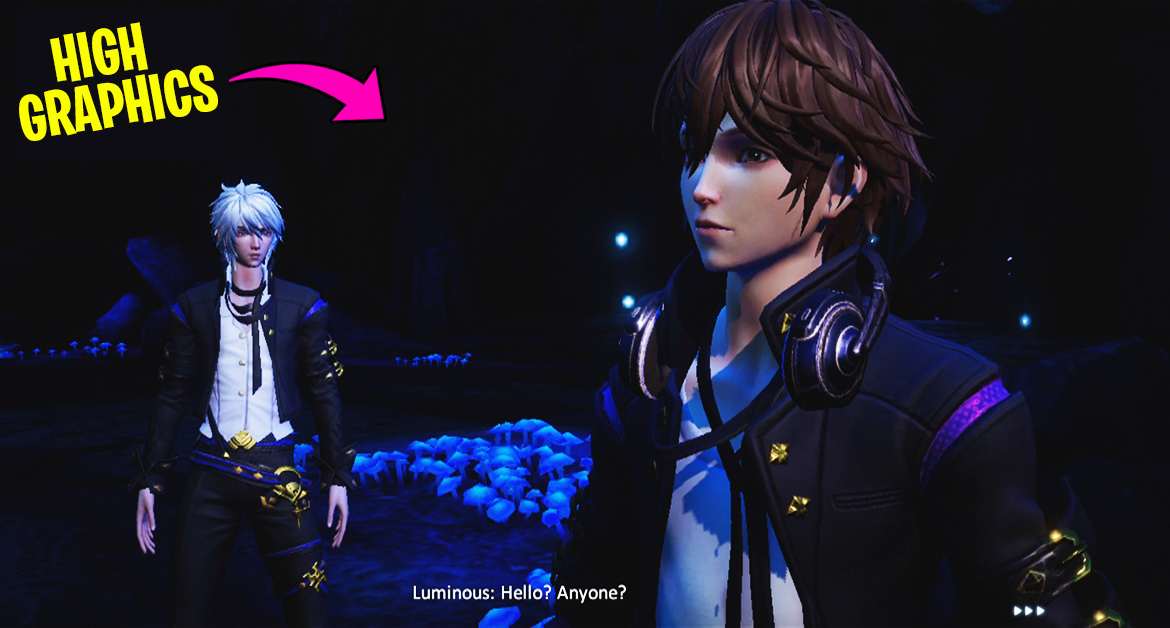 The Dragon Lord, once sealed away by a group of humans known as hybrids, has come back to life. The hybrids—humans gifted with superpowers—are gathering to prepare for the coming battle which is sure to be an epic showdown.

Pascal’s Wager is an action role playing game with the style of dark fantasy. The game provides its players with top-notch picture quality and a feast for the senses that the mobile platform has never had before. In the game, the world is shrouded by dark mist, where light is dim and mysterious. People there become lunatic, and nobody knows the secrets behind that.

EVE Echoes is a next-gen mobile spaceship MMO game based upon hallmark EVE Online design principles. In EVE Echoes, players will be able to forge their own path to glory within a massive space sandbox environment, forming alliances with other pilots from across the galaxy to shape the game’s persistent universe.

Run your very own farm on a tropical island!

Open up new plots of land, plant crops, construct all sorts of farming facilities, and decorate your cabin just the way you want! Catch fish straight from the ocean or go snorkeling to catch sea creatures. Build a hostel to attract visitors and make fascinating new animal friends! You can even jump in a minecart and explore the depths of the mines in search of priceless treasures!

Try our newly designed physics engine
from scooters to super sports bike
with a variety of controls and handling.

A global contest that riders dream of!
Race against players around the world
in GP Modes based off of the actual MOTO GP Championship.

Experience super realism in the palm of your hand,
release your racing instincts, and break the limits of speed!

This Adventure RPG is built in a Dungeon like style, there are 12 different levels in the Caves (Dungeons) and Grassland areas. As you progress through the levels enemies will level up and get stronger, collect souls of fallen enemies to level up, learn new skills or buy new weapons. The weapons in this game use 5 different fighting styles with different combos, speeds and damage values.

Time for Evolution to continue! The long-awaited sequel to one of the hit iconic sci-fi online games is out! It tells you a story about the universe of Utopia from another angle.

The second episode reproduces the unique atmosphere of the Evolution that millions of players came to love. The gameplay of the Evolution 2 has changed drastically, turning into action-packed killing games – an intense mix of the third person shooter, action games, strategy and RPG!

Hellfire is a fast paced first person shooter where only the strongest and most ruthless survive! Slaughter your competition and climb the PVP ladder for ultimate domination.

There’s a thin line between fast and first…

‘Gate of Chaos’ is a mobile game created with the Unreal Engine 4, bringing you a vast open world of all-round visuals on par with IMAX cinematic graphics. Experience the all-new 360° aerial combat, a wide choice of instances and intense cross-server guild wars. Join others in this innovative MMO game experience!

Ever wanted to throw ridiculous amounts of toilet paper at giant viruses invading your home? Well here’s your chance.

Operation VIRUS is an endless first person shooter in which you can give those viruses what they deserve: blow them all up!

After a horrible life, the wheel of reincarnation brings back Peter, an emo teenager who will now face his destiny. Peter’s life is now in your hands, help him make decisions and save his soul! Demons Never Lie is a creepy adventure with fantastic plot twists and a unique plot that leaves no one indifferent. Experience this unique interactive experience, with a great, funny, dark and unexpected storyline.

Despite only being able to burn for 10 seconds, a little candle journeys into the darkness, with the purpose of seeking light.

Candleman provides an immersive adventure, with an innovative and unique game mechanism and well-balanced level design.