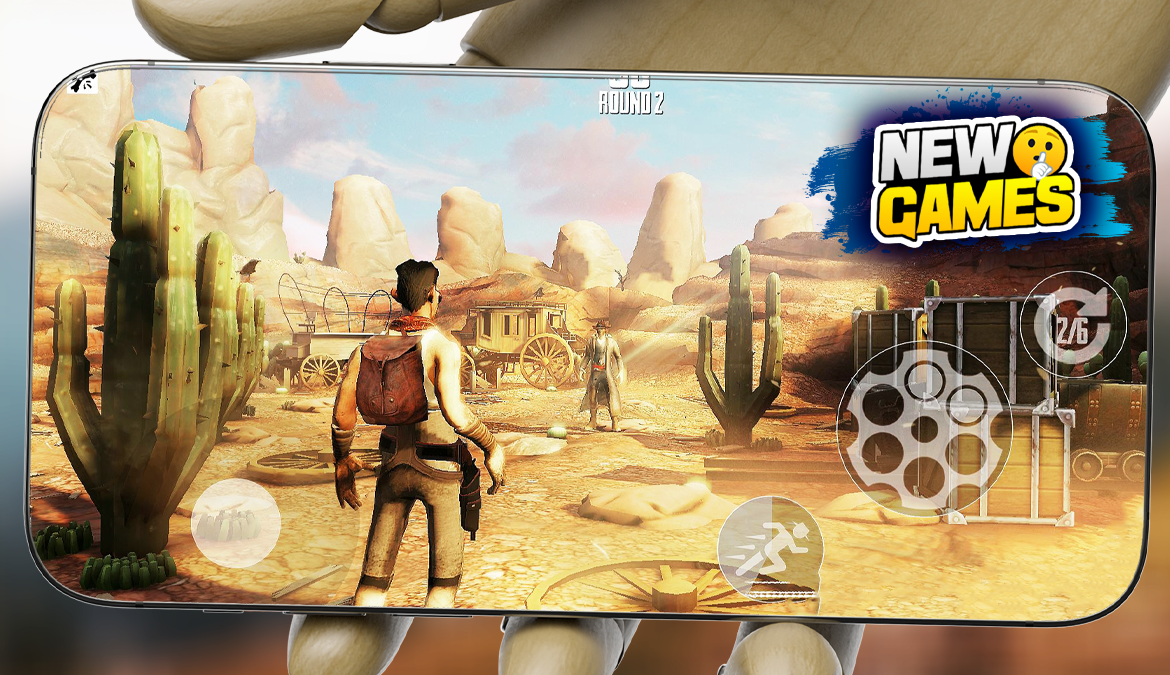 in 2021 Mobile games has been killing it with a lot amazing releases. Every month we see ton & ton of new games getting released for Android & iOS, and honestly…. Most of them are actually great games.

Welcome back my fellow gamers to another classic monthly upload where we gather a list of the newest mobile games that has been released during this month and it’s time for September 2021.

Free Fire MAX is designed exclusively to deliver premium gameplay experience in a Battle Royale. Enjoy a variety of exciting game modes with all Free Fire players via exclusive Firelink technology. Experience combat like never before with Ultra HD resolutions and breathtaking effects. Ambush, snipe, and survive; There is only one goal: to survive and be the last one standing.

Team up and take down the opposition in Pokémon’s first 5-on-5 strategic team battle game!

Join Trainers from around the world as they head for Aeos Island to compete in Unite Battles! In Unite Battles, Trainers face off in 5-on-5 team battles to see who can score the most points within the allotted time. Teamwork is key as you and your teammates defeat wild Pokémon, level up, evolve your own Pokémon, and work to prevent the opposing team from scoring points. Put your teamwork to the test, and take home the win!

You’ve always had an intuition in you that you could not clearly define. This strange state in you escaped all conceptual schemas.

“Magnus Failure” is an atmospheric journey through a mysterious world of characters, traces and symbols.
Unique graphic aesthetics of the game deepens a keen impression of being in another reality.

The task of the player is to find a way out, he or she must solve a range of puzzles and brain teasers in order to achieve this.

“Blood for blood. That which is taken shall be returned.”

Keeper of this unremembered refuge, a blood debt incurred long ago is to be collected to bring about the end. Summoned from humanity’s desperation, you are all that stands between Cadmeia and its annihilation. Find and seize the blood memories of old, lest those that intend suffering and harm unending should wield them. Pick up your war hammer. Bring peace to the condemned, silence to the corrupt, and retribution against the deceitful.

Doyle, lost in the mountains during a blizzard, finds a group of fellow hikers. The stranded hikers are offered food and shelter at a grand estate. But when they try to leave, one of them turns up dead.

Who is the killer?
No matter who you think it is, you’re in for a surprise!

🔎Enough with predictable mysteries!
Try the comic murder mystery “Murders on Budapest: Comic murder adventure story game” and choose your own mystery. Whoever you think the killer is, you’re in for a surprise.

Crime corp, a multiplayer game where you control a gang as a criminal mastermind. Plan and do robberies and heists, attack other players and protect your underground empire.

Legend has it that the old gods were the source of creation.

Under the thick rock and soil of the continent, Strockanos poured his own burning blood. Blood and secret magics are the foundation of life in this world.

Real Racing Next is the newest installment in the award winning EA racing franchise that shifts mobile racing games to the next gear. Show off your driving skills and race real cars on real tracks – anytime, anywhere.

Race on popular tracks from all across the globe, including Circuit of the Americas, Hockenheim, Lime Rock and more, in all types of weather conditions – from dusk to dawn, rain and shine – and in multiple track configurations. Enjoy console-level graphics in this authentic experience that is unparalleled in any other game on mobile.

Real Racing Next isn’t available on iOS yet…

You will enter Hogwarts as a new student at the Magic Academy and start a mysterious adventure with other companions. At Hogwarts, you can see familiar characters, learn all kinds of magical lessons, experience thrilling wizards, and write a new chapter in your own magic world.