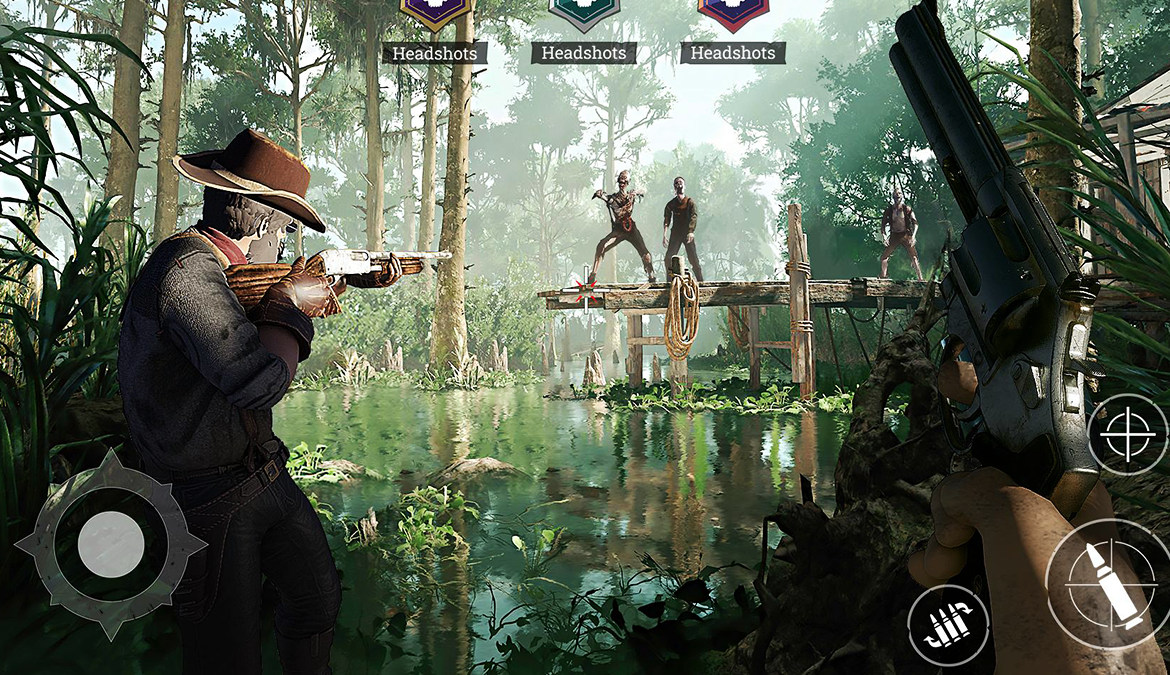 There’s no doubt that mobile games are trying to catch up with the console and PC games in terms of graphics. 2021 so far is looking very promising for mobile games, we’ve came across many amazing new games only in the 1st quarter of this year. However, the best it yet to come!

If you are looking for some high quality and top notch Android & iOS games in the terms of graphics, well this video is for you as we are counting ONLY the new high graphics mobile games that came out this year in 2021 to play, and trust me all these games are👌

Invictus Lost Soul is an online card trading game that challenges you to face other players from all over the world during thrilling sword battles. In order to win, you’ll need a good dose of skills, strategy, and speed.

Join this bold new imagining of the Marvel Universe, gear up your Champions and play your part in this epic real-time Action-RPG brawl!

Taking away 3 minutes of your time!
SMASH LEGENDS is a thrilling real-time brawl that lasts for 3 minutes!
SMASH away players from all around the world with unique LEGENDS!

if “Smash Legends” is not available yet in your Google Play Store, you can download it from TapTap App👇

Grand Criminal Online (GCO) is a multiplayer open-world action game.
Decide who YOU will be in the world of the game — a law-abiding citizen working an office job, a gangster looking for an easy payday, or maybe an executive with stock in leading companies? Choose your path and achieve success by any means necessary!

if “Grand Criminal Online” is not available yet in your Google Play Store, you can download it from TapTap App👇

Grand Criminal Online is not available yet on iOS…

Play as the last samurai of a war-ravaged era in which he lost the lord he served. In order to avenge the lord’s death, you must level up, unlock new abilities, collect various equipment, and constantly strive to become stronger.

Do not forget: The path of revenge is very perilous and painful, and when you die, the only way is to start from the beginning. Only a true samurai who understands the way of the sword by cutting down countless enemies will survive to the end and finally leave his name in history!

Su*cide Guy is a 3D first person action-puzzle game set in a world of dreams. You’ll assume the role of a nice big guy unable to wake up from his nightmares.

Welcome to “Astracraft: 5V5 ARMS Tournament”. Glad to be protecting the peace of the galaxy with you! Death’s Legion vs. White Knights—Rivals of a millennium in the galaxy. A plot and war are brewing in the dark. War of the ARMS is about to unveil. You can start with the parts, build your ARMS and send them into battle. Gather your comrades into a team of 5 to join this epic galactic war against the unknown forces deep within the universe…

Join an online fantasy world where you’ll become your own creature of myth, and explore a one-of-a-kind universe together with friends! Create your unique style, design your own sanctuary, collect and craft unique items, meet fantastical characters on intriguing quests, play games, and face challenges to earn rewards with each new Season! What will you become when you go Fer.al?

Misguided : never back home is an horror game with full 3D graphic and with smooth visual on mobile

Misguided : never back home is a game with the theme of Indonesia and contains an Asian atmosphere and the story with you play as silvia who is looking for her close friends in unknown places and haunted by mystical creatures

“Misguided: Never Back Home” is not available yet on iOS…

Your enemy is on his last leg. Swap out your mage for your warrior in real time and deliver the battle’s decisive blow. Welcome to Raziel: Dungeon Arena. Collect new heroes, raid single player and co-op dungeons, craft epic gear sets, and save the world from its demon plight.

if “War After PvP” is not available yet in your Google Play Store, you can download it from TapTap App👇

War After PvP is not available yet on iOS…

The game setting takes you to the world of the American West of the 19th century with a touch of mystery. Show your courage, fight monsters and slay zombies, busting the cities to stay alive. Hide deep in the woods with others as you prepare to take on the undead!