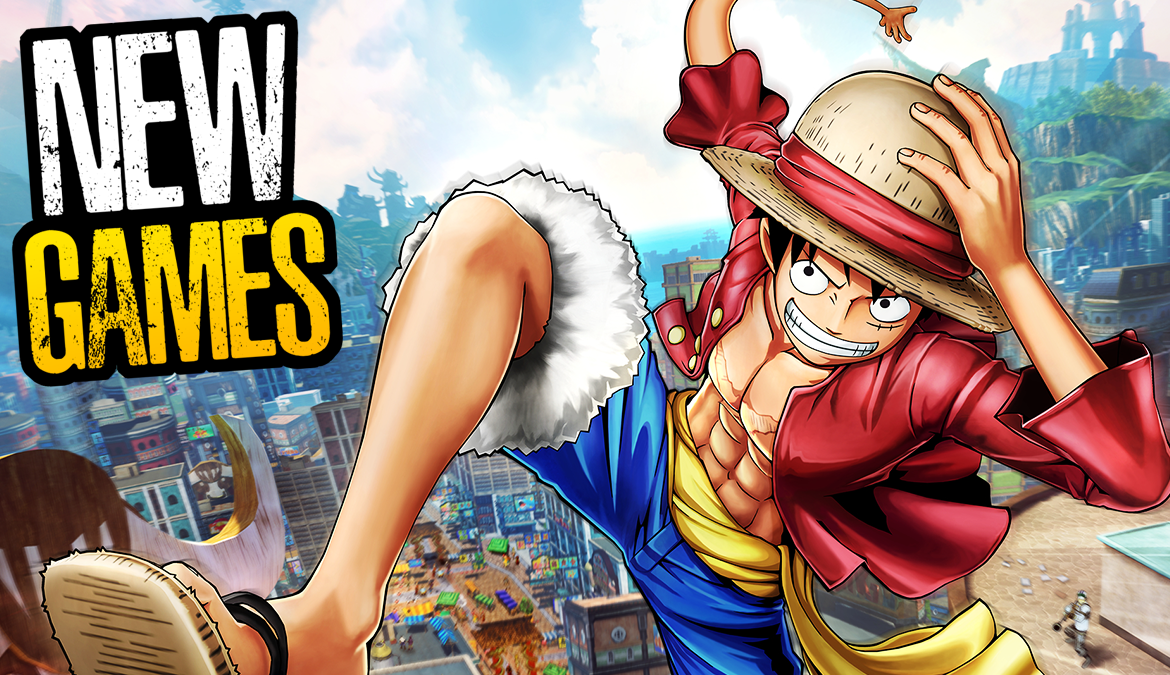 Here we are again with a new month, and like every new month it’s time for us to go through the newest mobile games to play. So here’s 11 New Android/iOS games to check out in may 2021.

Jump into a series of minigames! The game continues until there is only one player left. Experience all of the minigames.

As a baby sitter you have to deal with some unruly children.
This one might be your last….
How long will you stay in control?

The Baby in Yellow is not available for iOS yet…

Aotu World is a fast-paced mobile strategy RPG. Make a statement by styling your own trendy and colorful outfits! Experience all new, fast-paced tactical battles. Explore and unlock the ultimate secrets of Aotu World!

If “AOTU World” is not available on your country in google play store, you can download it from TapTap App like i did👇

AOTU World is not available for iOS yet…

■ In-depth Character Customization to create your OC (original character), the cards you include in your Battle Deck will determine your stats, weapons, equipment, and powers at your disposal.

While the cards you include on your Style Deck will let you customize every detail about how you look.

■ A Fighting game inspired by JRPG, Anime, and TCG. Engage in frenetic battles against other Fateless, building combos of Battle Cards to Knock them out cold!

■ Defeat everybody! Compete for Arcana Cards, grow your collection, and use them to become the ultimate Fighter of Fate!

Fighters of Fate is not available for iOS yet…

You are unknown but your potential is extraordinary. You know your talents must be released for the world to see! Unleash your Hero on a glittering career by shooting, passing and scoring your way to superstardom!

Incredible graphics, showcasing glorious animations and hyper-realistic gameplay! Now with officially licensed, REAL clubs and leagues! Authentic kits and badges give you a genuine soccer experience! You’ll be at the heart of the action as you guide your Hero from hot prospect to global superstar!

Take on an adventure of the future with Max, a young man who dreams of driving fast cars like they used to do in the 2020s.

Like Max, there is a section of people who feel that racing has become boring as artificial intelligence has dominated the racing scene.

Geta Race is not available for iOS yet…

Evan’s Remains is not available for iOS yet…

Lost Light is not available for iOS yet…