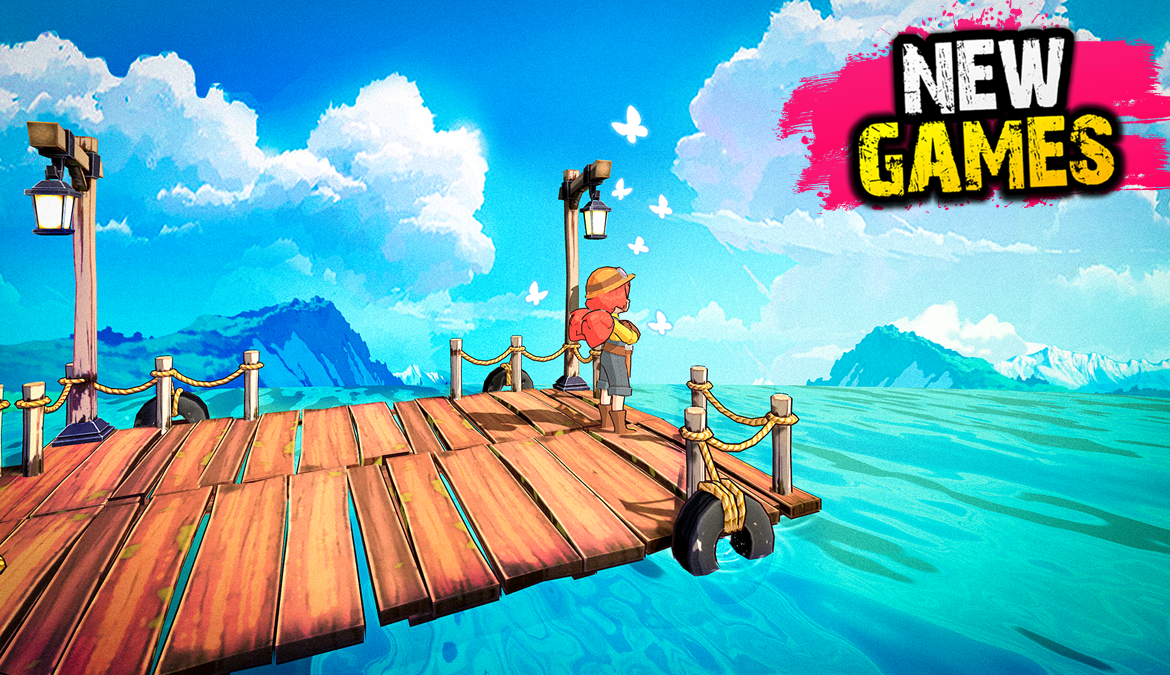 We are 6 months into 2022, and what a journey was for Mobile gaming. We’ve seen a lot of incredible releases over the past few months, but of course, the coming is yet here to impress us even more.

Explore the dark realm of Sanctuary like never before, now a massively multiplayer online role playing game (MMORPG) where angels and demons wage an endless war over dominion of the mortal realm. Join forces with other players on an epic quest to collect the shattered fragments of the corrupted Worldstone and prevent the Lord of Terror’s return.

Fans of Diablo and new players alike will embark on new adventures across a vast open world RPG game.

ZOZ: Final Hour is a TPS for your extreme shooting delight. Zombie City, San Yager. Including you, 15 mercenaries infiltrate into the city to collect Blood Crystals, a mysterious matter which is worth hundreds of billions of dollars and carries the hope of salvation of the human race! You will only retreat with the condition of enough Blood Crystals. But watch your back, Merc, Zombies are not the biggest threat, Humans are!

In San Yager, death is a new start. Merc will revive as Zombie after losing all blood. The thirst for blood is taking over your mind. As a Zombie, all you want to do is to pursue the pure pleasure of hunting down Human. It’s time to kill!

A historical single player game with elements of adventure and survival.

Explore the aridest regions, collect resources and discover clues about the destiny of the young Cícera, a girl that faces the drought to explore the 19th-century Brazilian backlands to find her parents again.

To survive in ÁRIDA you will need some equipment. Use the machete and hoe for essential actions such as getting water, opening paths, or cutting a corn crop. But do not forget to have a handful of grindstones because blunt equipment is of no use!

Embark on an epic adventure filled with powerful guns, customizable abilities, and mystical primals from another realm. Choose your loadout and drop-in to any game mode. Battle teams of other players and design strategy in real-time multiplayer action. Unite, fight, and ascend to the top!

Be the hero of the game—fast. Harness the power of a primal, capable of decimating the entire enemy team. Make every second count before transforming back!

Collect, upgrade, and customize your loadout to create the best combination for your battles. Hunt kills as a long-range sniper, duel other players as a sneaky assassin, or counter the enemy as a primal hunter.

Otaku’s Adventure is a unique anime-style AVG that tells the story of an Otaku who has been single since birth and craves to be loved. After the romantic encounter with three charming girls, your life will take an unexpected turn: to go on a run-away adventure with Waifu, an outer-space travel with Gohard, or an exploration in a fantasy world.

Punch your way through the Streets of Rage once again!

▶ A story where reality and fantasy collide.
A grand journey awaits you upon arriving in another world via the virtual reality game [Soul Divers].
Experience the epic that unfolds in 『Ni no Kuni: Cross Worlds』, where endless adventures await.

▶ An open world indistinguishable from an animated film.
Beautiful graphics rendered in the Unreal 4 Engine.
Catch every carefully-crafted expression and action in this breathtaking world!

In this dream world, every blade of grass is formed from imagination. Simple, lifelike, immersive, open, and joyful. Here, this world is as big as your imagination allows. In this game, you’ll roam, settle down, learn, and refine. You’ll develop steam power, electricity, and industry. Explore with great freedom, build, collect pets, and enjoy all kinds of gameplay. Let your imagination soar beyond the ordinary. Start from zero in this parallel world and experience another life!

Come to Cozy Islands and rebuild the village of your childhood.

Dive into adventures, travelling, crafting and building. Create a cozy island village from scratch on an empty plot overgrown with trees and littered with stones. Explore nearby mystery islands and help friendly villagers to settle down away from the dullness of everyday city life.

While the Administration Failure led to Corrupted Objects threatening the very existence of humanity, A chosen few, known as the Counters, fight against these Corrupted Objects to drive them back to the void.
Now, the ceased clock ticks once more.

Save the world by commanding attractive characters with mind-blowing animated illustrations.