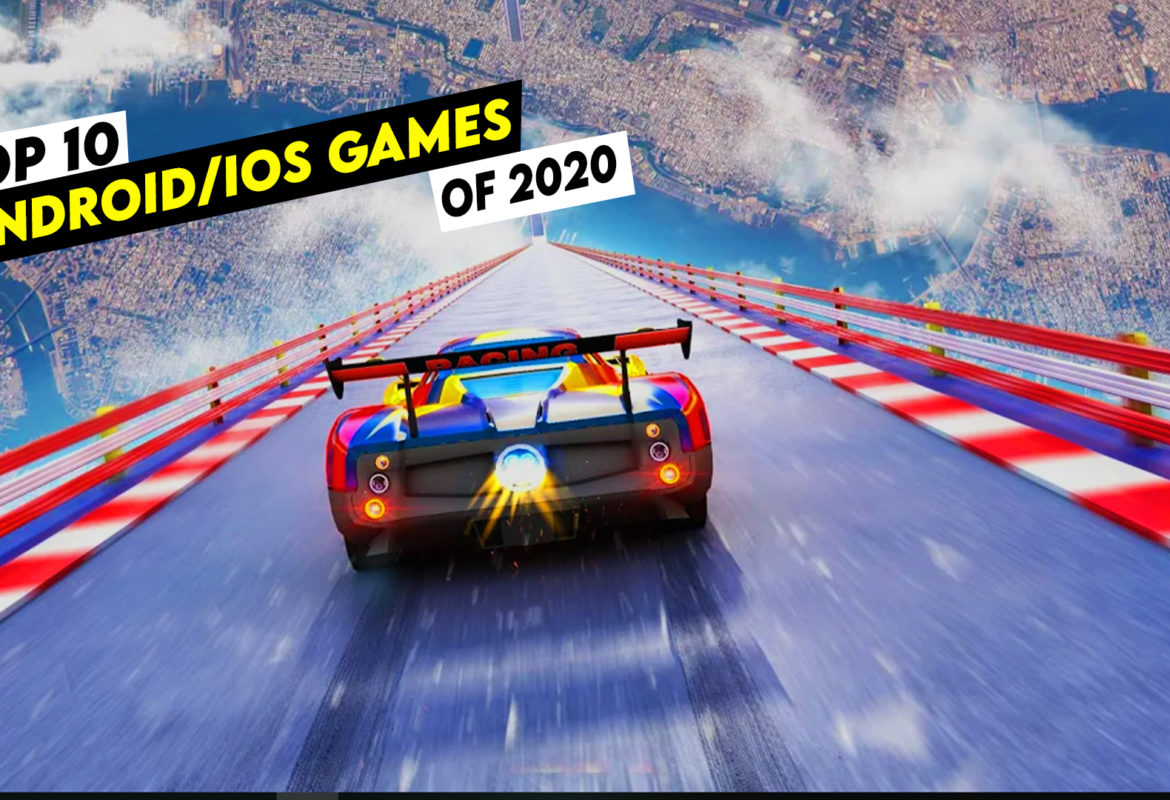 No worries! you’re in good hands, we did a lot of research just to to make it easy enough for you so you decide which game(s) you’d like to play as we have created a list of what we think are the best android / iOS games of 2020 so far.

We hope our top 10 list of today are well picked and also enjoyable for you to play!

Dead by Daylight™ is an asymmetrical 4 vs 1 multiplayer horror game in which one crazed killer hunts down four friends through a terrifying nightmare. Players take on the roles of both killer and survivor in a deadly game of hide and seek. Dead by Daylight is available on PC, console and now free on mobile.

We have also made a quick 10 minutes gameplay of this game, if you’re curious watching the gameplay before downloading the game, feel free to do so.

Sky: Children of the Light is a social indie adventure game developed and published by Thatgamecompany. It was first released for iOS on July 18, 2019. An Android version was later released on April 7, 2020, with a Nintendo Switch version to soon follow in summer of 2020.

☠️Steel Rage🤖, online warfare cars shooter wargame! Fight players from all over the world in new FREE PvP shooter with mech cars. Choose war machine, chassis, combat weapons, abilities and blitz into battle. Upgrade and customize your metal machines according to your taste and combat style. Be a champion of the car shooter wargame!

Available on Android only at the moment.

The ice-cream seller has come to the neighborhood! He has kidnapped your friend and neighbor Mike and you’ve witnessed it all…

He has frozen your best friend using some sort of superpower and has taken him somewhere with his van. Your friend is missing, and worse… What if there are more children like him?

This terrifying ice-cream seller’s name is Rod, and he seems to be very friendly towards kids; however, he has an evil plan, and you need to find out where is it. All you know is that he takes them into the ice cream van, but you don’t know where they go after that.

Your mission will be hiding inside his van and solving the mystery of this evil villain. To do this, you will travel through different scenarios and solve the necessary puzzles to save the frozen child.

Slap or be slapped: that’s the name of the game! This amusing and relaxing game will test your strength and timing skills so your smack generates the most power! Your hits will pack a punch. Watch your opponents fly out of the ring when you hit the knockout blow. How far do you think you can get in this face slapping good time tournament? Can you unlock your special power… the Golden Fire Fist?

Easy to learn but surprising depth will provide you with hours of entertainment. Fun characters are just asking to get slapped in the face.

Unfortunately, for now this game is only available on android.

Dream League Soccer 2020 puts you in the heart of the action with a fresh look and brand new features! Build your dream team from over 3,500 FIFPro™ licensed players and take to the field against the world’s best soccer clubs! Rise through 8 divisions whilst enjoying full 3D motion-captured player moves, immersive in-game commentary, team customisations and much more. The beautiful game has never been so good! and best part is you can play this game offline as well.

⚫️ H.I.D.E. ⚫️ is an unusual hide and seek multiplayer game. Once you join a server you got picked randomly by the game . . . whether you will be a hunter or hide as an object.

Currently, the game is only available on android, we’ll update the App Store link once the game is out on iOS.