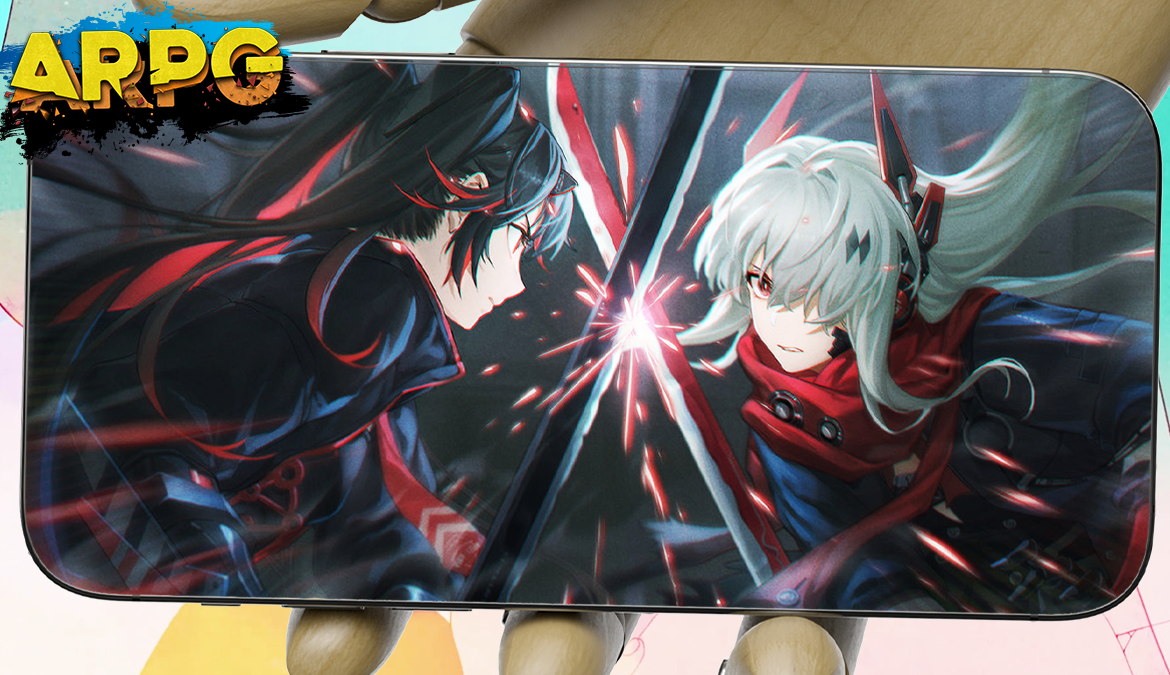 So you’re a ARPG type of gamer, huh? and you are an anime fan too… Well here’s 10 of the best Anime Style Action-Role Playing Games to play on Android & iOS with stunning graphics and visuals.

Honkai Impact 3rd is a third-person ARPG that offers a combat system that reminds us, in a way, of Bayonetta. How? For one thing, you can perform practically endless combos with your powerful heroine, and if you sidestep at exactly the right moment, you’ll activate a slow motion camera for a few seconds while you destroy your enemies.

In Honkai Impact 3rd, you’ll find dozens of different missions throughout tons of different settings. As you complete them, the game’s story will also advance and you can discover the secrets hidden behind the catastrophe known as ‘Honkai.’

“Infinite Conflict” is an ARPG hardcore action game with beautiful visuals. Here we are going to be the commander, breaking through the shackles of time and space, heading to unknown territory, looking for the last artifact, and fighting the raging demons with Heroes of this wonderful land.

Epic Conquest 2 is a classic Single-Player Action/Adventure RPG with special touch in the combat and story, giving you the experience that’s hard to find in similar genre!

☆ Explore!
An open world with all kinds of treasures and resources to strengthen your character!

You will take on the role of a CEO, assigning Counters to fight against unknown monsters and protect the world.

Each Counter in the game has unique Live2D effects. Try AR mode to see Counters in your real-world environment.

◆ Easy refreshing action ◆
Easy combo that can be connected by repeated hits!
Determine the enemy’s attack timing and beat a powerful counter!
Even if it becomes a pinch, it is a secret reversal! !

A super-luxurious action RPG where you can have everything from a gold hydrangea to a dragon sword with just one touch with both the strong and the sapphire Yongbi invincible M!

Gate Of Mobius is an ARPG that immerses you in a magical world teeming with enemies for you to defeat. It’s a fun ARPG that’s similar to the saga NieR in terms of settings, enemies, and the rain of bullets that you have to constantly dodge.

The action packed strategy RPG of My Hero Academia is now available at your fingertips! Be the hero you always wanted to be from the hit anime, take powerful Quirks into battle and fight against villains alongside other players in this rpg multiplayer game! Earn rewards and immerse yourself in an exciting anime fighting game with PVP battles & strategic missions.

Experience the city of Honei, with its many heroes in training, pro heroes and scheming villains. Explore this open world RPG: Take a stroll through the streets, greet its citizens and fight villains threatening the safety of the world. Collect your favorite anime characters from MHA and create a squad to take on patrol!

It is your turn to write your own legends with unlikely heroes using soul as their weapon. Throughout this captivating story, lead your champion to success by using a sword, a scythe, or even a guitar! With Stella’s swift howling guitar lessons even, your enemies will tremble against the power of your soul!