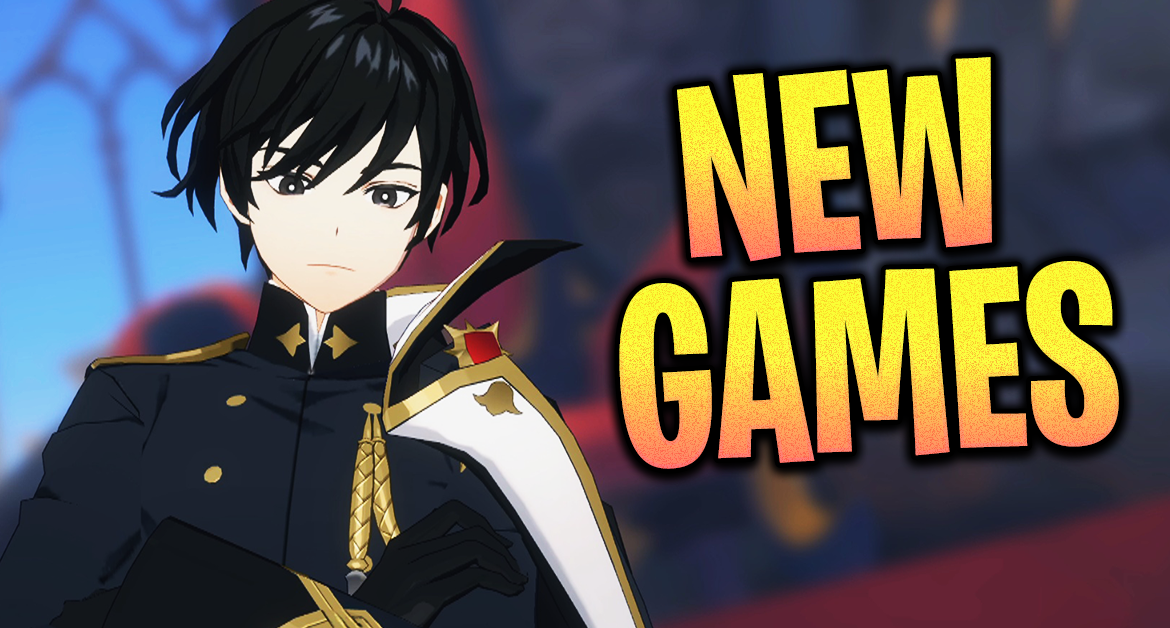 New month, New games….Are you looking for new & fresh Android/iOS Games to play on Sept 2020? Well, let me introduce you of our best picks of September 2020.

September brought for us some new amazing mobile games to enjoy, and it didn’t fail to give us the best new Android & iOS games out there!

Welcome aboard a Victorian styled time-traveling airship, where you and seven other players must kill each other in the daring daylight without raising suspicion!

Our mysterious party host, Mr. X, will constantly assign you targets to track down and kill. As you stalk your prey you are also pursued by other party-goers. And there’s always the guards who will lock you up if they witness your bad behavior!

No one plans a murder out loud, you’d better keep an eye on others while not to make any wrong moves.

Lord of Heroes is a role-playing game that turns you into the monarch of a kingdom in danger due to the conspiracies of his allies. Your duty is to get rid of all threats using the best possible team of heroes. We’re talking about a spectacular RPG with a story full of intrigue and memorable characters.

“Unit 404” is a sci-fi puzzle platformer game. Find a way out of the abandoned sci-fi complex through solving various puzzles. The game has more than 70 handcrafted levels with various game mechanics and visual themes. The difficulty keeps growing as you progress through the game.

Welcome to the highly competitive world of real-time battles.
Play this super easy MOBA game where matches last 3 to 10 minutes.

In Arena Mode, your skill determines the outcome of the battle.
Compete with players from all around the world in real-time 3v3 team battles!

In Royale mode, 15 players must fight each other to the bitter end.
Defeat other players from all over the world and become the last one standing.

Meet family-like guild members in fierce competition
If you grow a guild with a strong guild member, you can get various benefits.

If you are tired of battle, you can use life skills such as cooking, mining, smith, fishing, cutting, etc.

Now is your chance to drive through realistic environments, fighting mud and snow working as a runner in Off-road Chronicles! Get behind the wheel of a range of vehicles from trucks and cars to busses as you drive through extreme terrain and mountain paths, battling spinning tires and steep inclines to get to your destination! Keep your cargo as you drive over treacherous roads to deliver where no-one else can!

Make crazy jumps, run along the walls and climb the buildings in this parkour game. You will get a lot of positive emotions thanks to the realism of graphics and movements.

Parkour Extreme isn’t on iOS yet, but there’s a similar game for it, click the App store logo and you will be redirected to the other game, it’s called “Parkour Simulator 3D”

The EPIC baseball RPG is back and better than ever with more style, more modes, and more customization!

Re-experience the game that millions have fallen in love with!
Collect and upgrade cool and iconic trainers to help you on your epic journey to become the best baseball team in the Galaxy!

Who is Dr. Crow and why did he kidnap you?
What’s the story behind this place?

You will have to solve all the riddles and bypass all the traps to get out of this horrible house alive.

Don’t get seen by Dr. Crow. That old man isn’t as harmless as he looks.
A quest with horror elements. More adventures to come.